LIGHT NOTES
‍
A DIGITAL DESIGN
AND INNOVATION STUDIO
BASED IN MADRID

Light Notes is constantly looking for new forms of creative expression. They create immersive installations that involve humans with machines, which are understood as the means through which the viewer activates the work. Their main focus is to boost experiences through the interaction of the viewer with devices developed by Light Notes. They work with new technologies challenging the possibilities through which art can be experienced.

LightNotes founder, Javier Alvarez Bailen studied RAE (Audiovisual Production and Shows) in Cadiz, Spain and received his MA in 3D rendering in Barcelona. From the very beginning he showed interest in the production of visuals, which led him to found a pioneer company in Spain – do not disturb - focused on visuals production for videomapping events and music festivals, such as Sonar, Mutek, Montegros, Festival Internacional de las Artes de Salamanca among others. Along with do not disturb Javier founded the first school in Barcelona to teach those new creative digital tools, Mad Center. Furthermore he developed an unceasing interest in new technologies, and learnt in a self-taught way programming, robotics and electronics, new skills with which he founded Light Notes. 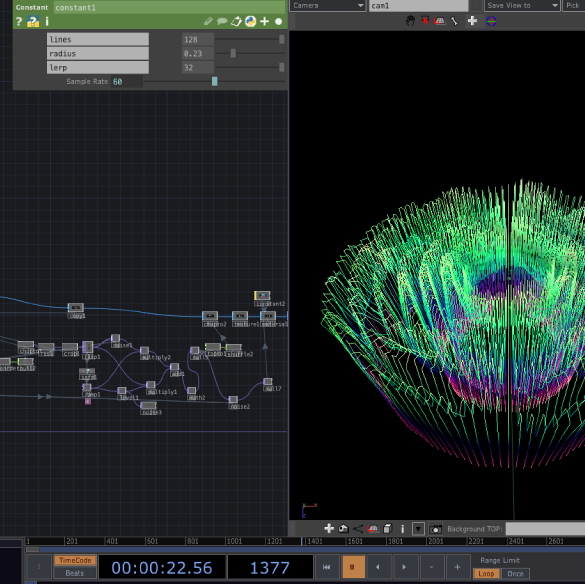 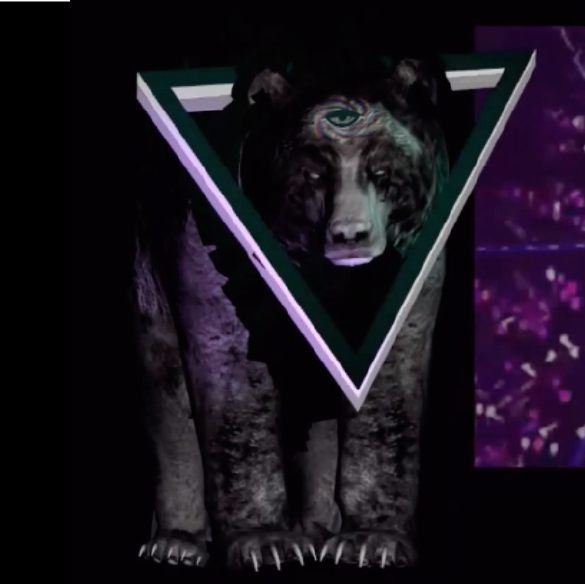 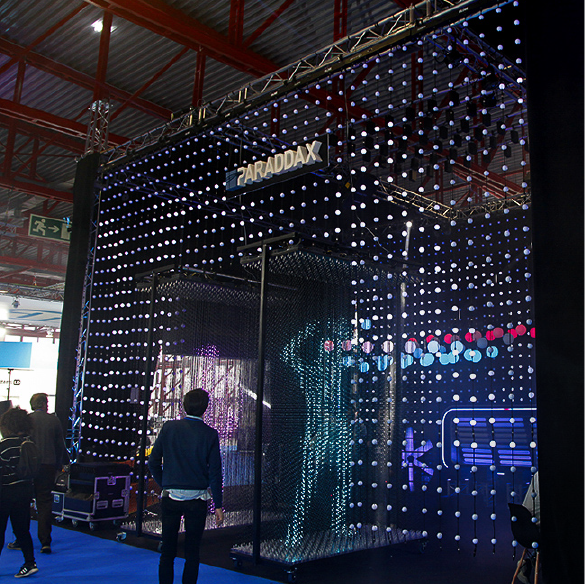